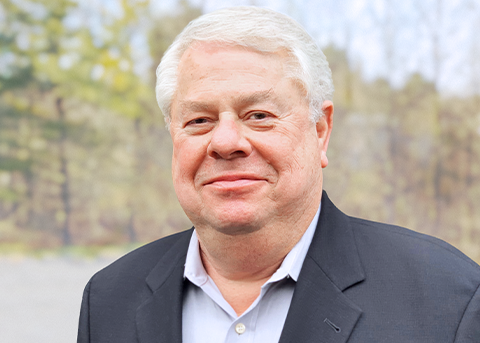 Before joining Merrill Lynch in 2007, Sam was a celebrated wealth advisor at UBS Paine Webber (1992-2007) and Prudential-Bache Securities (1969-1992), consistently ranking as a top advisor and Chairman’s Council Member.

Prior to joining the investment advisory industry, Sam was a Field Agent for the U.S. Treasury Internal Revenue Service from 1966-1969 after serving in the U.S. Coast Guard as a Dangerous Cargoman.

Sam has been a decorated investment professional in the eastern Pennsylvania region for a duration of his career. Sam’s guidance and timely investment calls have helped many clients, including high net worth families, institutional retirement plans, trusts, and foundations, successfully navigate and take advantage of volatile market environments over the past 50 years. They include advising his clients to:

Sam was #10 on Barron’s Top Advisor ranking for the state of Pennsylvania in 2011.

Sam is a long-time Philadelphia area resident, attending Philadelphia public schools, graduating from Overbrook High School in 1962 and the Pennsylvania State University in 1965 with a BS in Accounting.

Sam lives with his wife, Susan, in Philadelphia. He has two children, four grandchildren and enjoys spending time with his family down the shore. Sam is an avid follower of domestic and global politics and enjoys reading history and spy thrillers.

[1] Barron’s Top Advisor ranking for the state of Pennsylvania in 2011 – The rankings are based on data provided by over 4,000 of the nation’s most productive advisors. Factors included in the rankings: assets under management, revenue produced for the firm, regulatory record, quality of practice and philanthropic work. Investment performance isn’t an explicit component because not all advisors have audited results and because performance figures often are influenced more by clients’ risk tolerance than by an advisor’s investment-picking abilities. A ranking of “N” denotes “not ranked that year”.  Additional information regarding the above rankings for 2011 is available at the following link: https://www.barrons.com/advisor/report/top-financial-advisors/1000/2011

Regarding all Ratings & Rankings: AWA is unaware of any undisclosed facts that could potentially invalidate the appropriateness of the ranking. The rankings are not representative of any one client’s experience because of the way in which it is calculated. Inclusion on the above list is absolutely not indicative of AWA’s future performance, or any future performance pertaining to its clients’ investments; should not be construed by a client or prospective client as a guarantee that they will experience a certain level of results if AWA is engaged, or continues to be engaged, to provide investment advisory services; and should not be construed as a current or past endorsement of AWA by any of its clients.