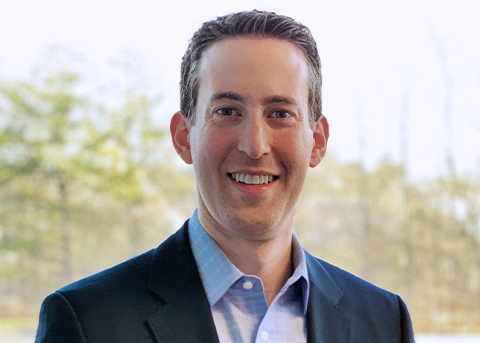 As Founding Partner and CSO of Amplius Wealth Advisors, Aaron drives the strategic direction, vision, and growth initiatives for the firm and its clients, anticipating and adapting to industry trends and changes in client needs. As a nationally recognized wealth advisor, Aaron possesses unique insight into the oft-changing landscape of wealth management, and ultimately what clients value in their advisor relationship. Prior to co-founding Amplius Wealth Advisors, Aaron was a Financial Advisor at Merrill Lynch since 2011, and most recently co-led The Liebman Marks Group. While at Merrill Lynch, Aaron was consistently celebrated as a top advisor at the firm, focusing on a holistic wealth planning process for a select number of clients throughout the U.S.

Aaron has earned multiple industry accolades, most recently being named in February of 2021 as a “Best-In-State Wealth Advisor” from Forbes. He has also been ranked by Forbes as an “America’s Top Next-Generation Wealth Advisor” every year since the ranking’s inception in 2017.

Aaron grew up in the Philadelphia suburbs, attending Abington High School before earning a bachelor’s degree in finance at The University of Pittsburgh.

Aaron lives in Ambler, PA with his wife Emily, a Speech-Language Pathologist, their son Ethan and daughter Molly. Aaron volunteers as a coach for his children’s youth sports teams and is passionate about golf, fly fishing, skiing, and spending his time with family.